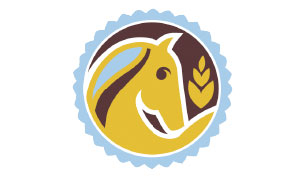 For a small town, Faulkton, South Dakota has made some big investments in the arts. Its latest public art project will be a distinctive piece by an internationally acclaimed artist that’s sure to draw visitors from throughout the region.

Next spring, Australian artist Guido van Helten will use the side of a grain elevator in Faulkton as his canvas. His aim will be to portray the essence of the town through a photorealistic, larger than life mural.

Van Helten has been commissioned to create public works of art throughout the world, from Belarus to Ukraine. Public and private funds were raised for this remarkable project, which has broad community support.

Faulkton resident David Hedt, who is from Australia, was the impetus behind bringing van Helten to town. One of van Helten’s murals graces a silo in Brim, a small town in Victoria, Australia near where Hedt grew up.

The silo art has drawn a lot of attention to Brim, a town of only 100 people. About 1,000 tourists visit the mural each month, providing a nice boost for the economy.

Hedt hopes the Faulkton mural will be similarly successful, as it will be a unique piece in the region. “He doesn’t want his artwork want to become too common. I doubt there will be another work of his in the state,” he says.

The piece will be painted on the North Central Farmers Elevator, which sits on the east edge of Faulkton and can be viewed from miles away. The artist will spend three weeks painting it.

The content of the mural will be derived from research van Helten conducted while visiting during the summer of 2017. He explored the area for a month, interviewing people and taking photographs to gain insight into the place and its people for his site-specific work.

“People are the essence of a place. He really captures the people of the places he visits,” says Hedt.

Hedt points out that making this mural project a reality has been a tremendous effort on the community’s part. “Faulkton has such a nice, strong community spirit with driven people who want to make sure it succeeds,” says Hedt.

As a case in point, Mayor Slade Roseland invited van Helten to his farm for a few days in July and spent time taking him around. He wanted to ensure the artist got an authentic impression of the town and its people. Roseland is impressed with van Helten’s work and thrilled that Faulkton will be home to one of his murals.

“It’s extremely important to the community because the sky is the limit for the tourism boost — not only for people coming to see the finished project but also to come and watch as he’s painting it,” he says. “On a broader spectrum, it also gives us a chance to showcase the other great aspects of our town and all that Faulkton has to offer.”

Faulkton Area Economic Development Corporation (FAEDC) was a collaborative partner in the effort to bring Guido van Helten to Faulkton. FAEDC is a member of the South Dakota Prairie Gateway, a portal for economic development information in Eastern Rural Communities of South Dakota. 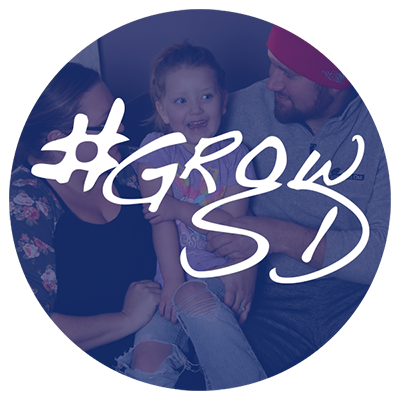