It has been nine years since the employees of the Mereen-Johnson Foundry banded together and risked their retirement savings in order to keep their jobs and secure a future for themselves and their families by buying the foundry.  Dakota Foundry, Inc. is a manufacturer of gray and ductile iron castings, located in Webster, South Dakota, and it was on the brink of closure until the employees stepped up to the plate.

Since the purchase, this employee-owned foundry has consistently shown increases in sales beyond anyone’s wildest dreams.  The foundry now employs 40 full and part-time employees.  Since taking over, the new ownership has increased annual revenue during the first four years by 105 percent and during the past four years (spanning “The Great Recession”) has increased revenue by another 50 percent.  The growth has come from both existing and new accounts.  Dakota Foundry has doubled its customer base and expanded the regions it serves.  Its two largest customers are Hub City Inc., a major Aberdeen company that makes gear drives and other items, and Gehl, a nationally known maker of farm and other equipment, with a factory in Madison, S. D.

Dacotah Bank, along with the City of Webster and the Northeast South Dakota Economic Corporation (NESDEC) who are recipients of USDA Rural Development Intermediary Relending Program funding, provided the rest of the financing to purchase the business.

The transformation at the individual level was important.  “It’s rare to have a chance to have some ownership and control your destiny,” said Valsvig.  “Under previous ownership the employees had no skin in the game.  Now they’re players, they own the company, and they really feel like they’re something.  It’s changed them.”

To find out how USDA programs can support your rural business click here. 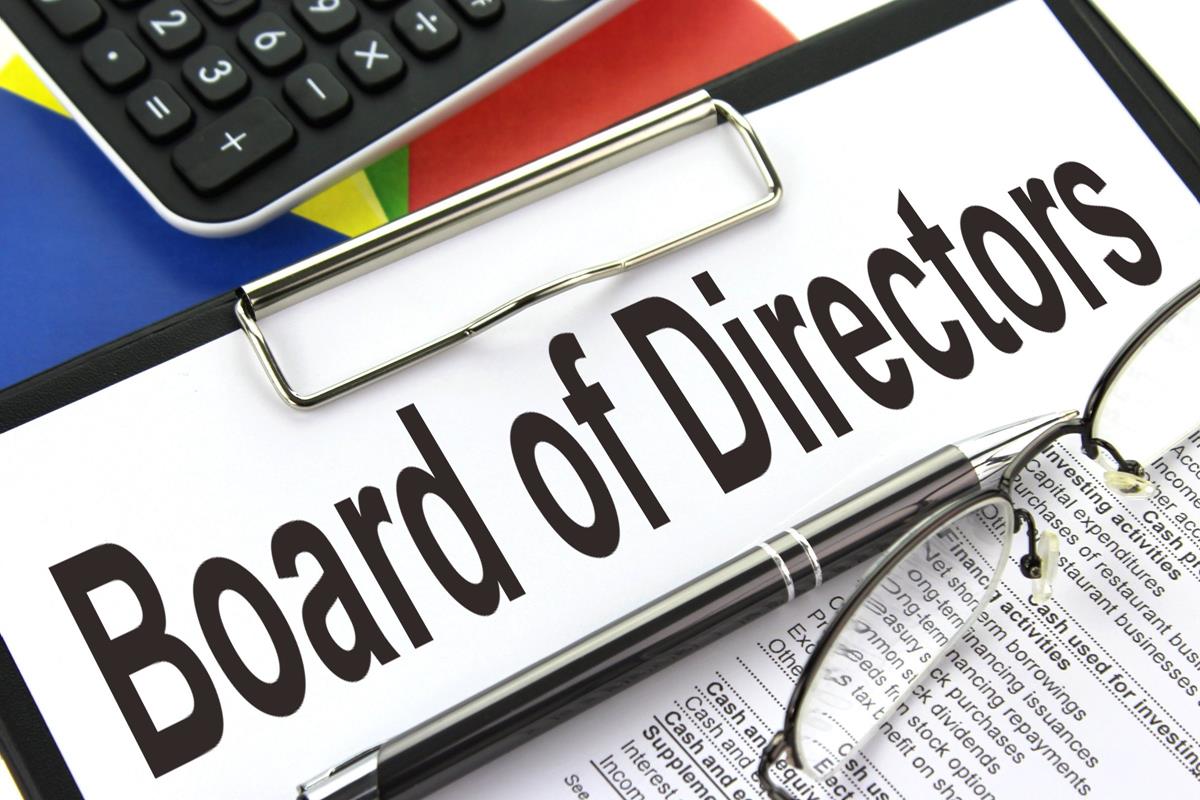 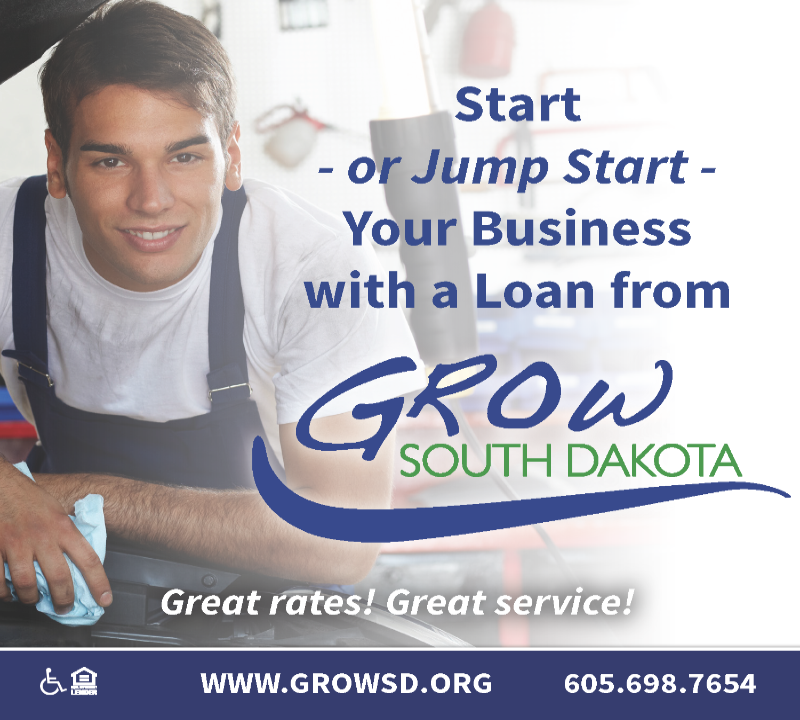 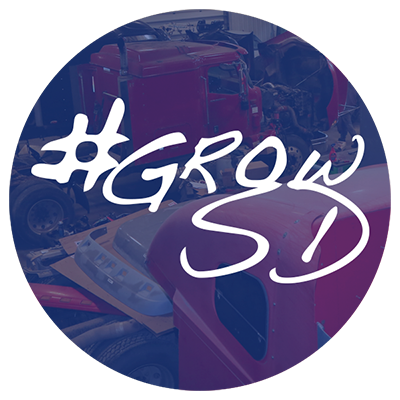